Three things to focus on FIRST to change your team culture 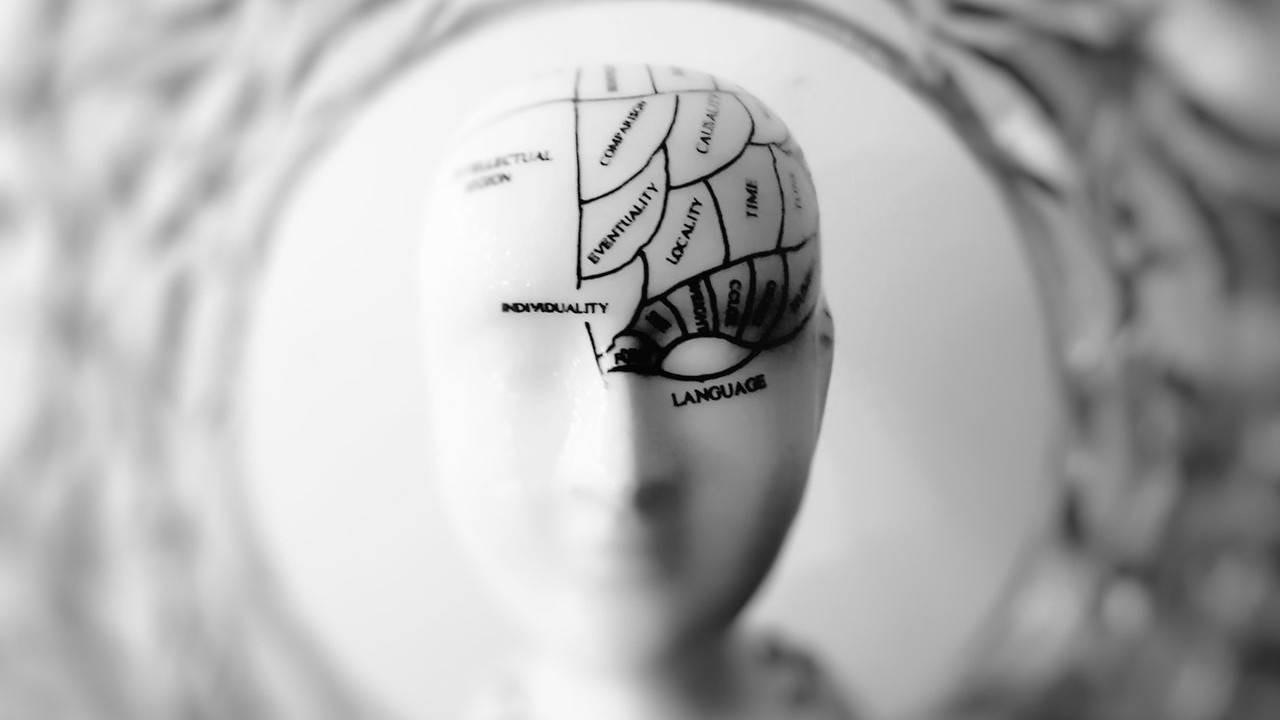 Over the next four weeks I am going to help you understand how to change your own ‘team culture’ – if it’s not working for you as well as you would like.I’m using the common definition of culture – ‘the way things are done around here’ – which encompasses how people in the team act, dress, carry out their work and behave.Whilst organisations are often involved in large ‘culture change’ initiatives across the board (many of which are unsuccessful for a variety of reasons) I’ve sometimes been asked if it is possible to change the culture of one particular team within an organisation – when it’s not the top team.The answer to that question is, I believe, ‘yes’ but with the following caveats:

Culture change can be hard and slow. It is difficult to ‘unlearn’ something that has been a habit for years but it can be done. So you need to be in it for the long haul and not try to change everything at once.Remember that organisational or team cultures that were successful previously often need to adapt and change to succeed in the current environment. They are no longer ‘fit for purpose’. Alternatively, a previous team leader may have created a culture (because leaders do, as a rule, create the team culture!) that has not helped your team to achieve as quickly or easily as it needs to – or it worked ‘then’ but it’s not working now because the world has moved on.How to Change your Team’s CultureThere are three things you need to focus on as follows:

You can’t ‘do this’ to your team. They have to be involved at all stages if you want their emotional buy-in.Next time – What’s your team culture right now?