What’s your work-nickname? (and why it might be holding you back) 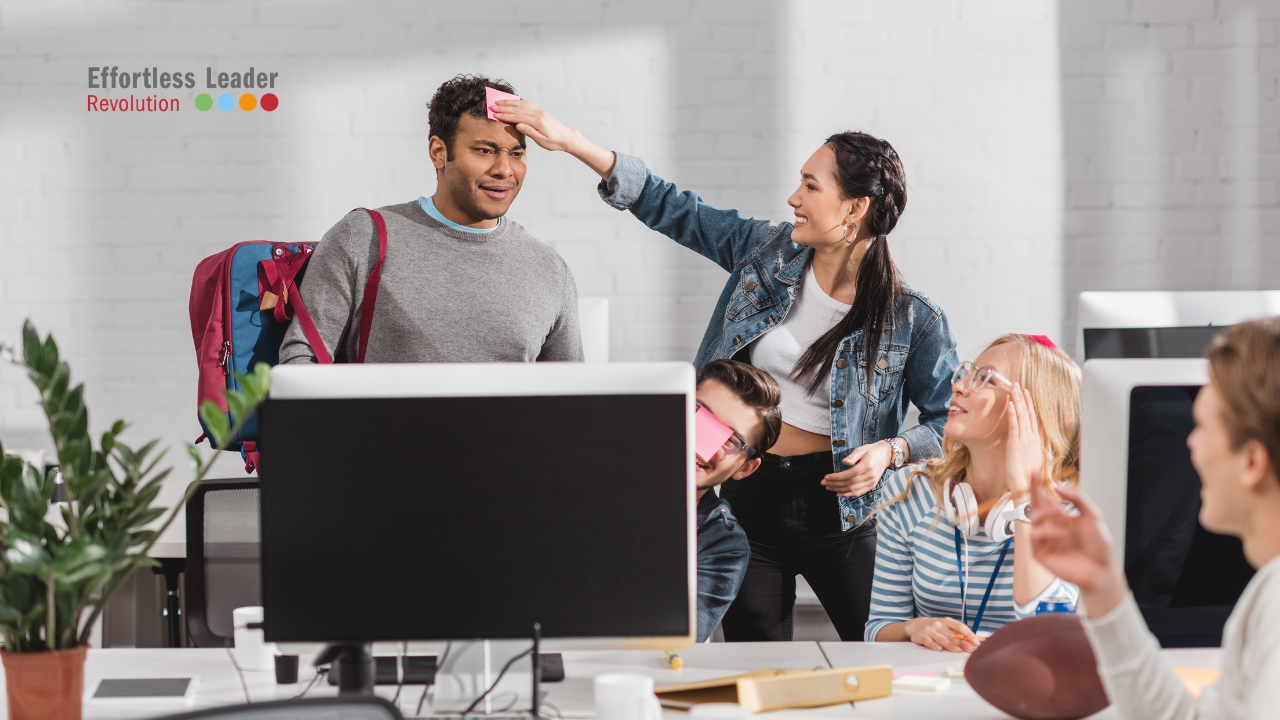 Some time ago, I worked with a wonderful lady who was the team comedian. She was known as ‘the joker’.Which is all very well, but she wanted a promotion and nobody could imagine her in a more senior position – because nobody could take her seriously.She eventually had to leave the organisation and re-invent herself in a new role - (not losing her humour and sense of fun of course – just dialling it down a little).Then there’s ‘the troublemaker’ – Passionate, highly intelligent, strong values about doing the right thing – but impatience and a complete inability to see the world from someone else’s shoes. (And guess what? That’s not helping him get promoted either).You probably know the whinger, the drama King or Queen, the pacesetter, the perfectionist, the procrastinator, the victim.Years ago, when I first set up my business, I was so desperate to be liked by my clients (never a good thing in a coach!) that I charged...