The ‘missing piece of the jigsaw’ when you’re leading change 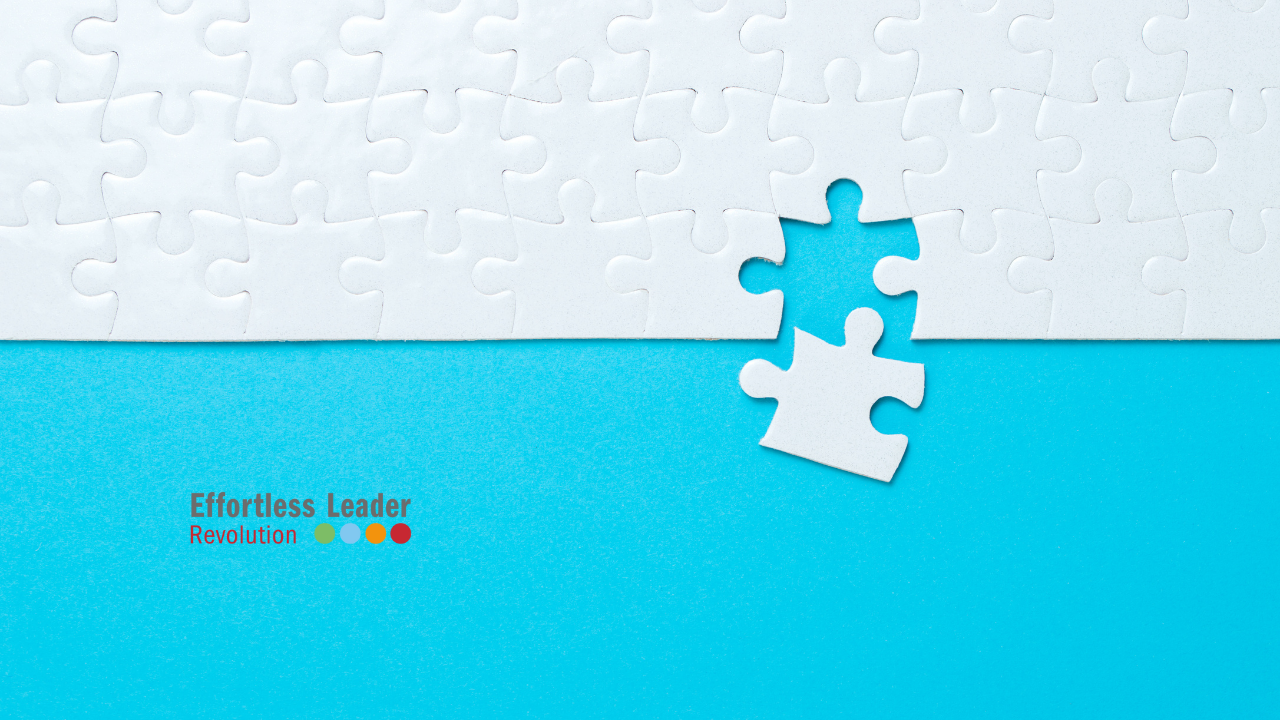 ‘Oh great – another new initiative’ (said nobody, ever).Just like the last one but with different buzz words and shiny new objects or the latest ‘guru speak’.Sound familiar?In a recent conversation I had with a leadership team, we were talking about culture change.It’s a big, meaty topic.We talked about recognising the culture ‘that is’ before trying to change anything. (The culture is there for a reason and we need to honour or at least understand its origins even if it’s not fit for purpose now).People won’t buy into any change if they don’t think there is a problem or if they don’t see the need for it - however hard we push. The WIIFM question is always front of mind.This team were brimming with ideas.So, I asked them to imagine what some of their 'stakeholders' might say if they heard some of their ideas. 'Imagine your customers are in the room - what might they want to know about this idea'? Or imagine the sales team are in the room - what would they say?'At one stage the team identified that one group of people in particular would probably say 'we've heard it all before’.They admitted that they keep asking this group for feedback but then do nothing with it - until they ask them for feedback again!No wonder they’re cynical!That question gave them the 360- degree view they’d been missing.And two (and only two) clear actions to deliver within the next two months – a great example of them ‘being the change they want to see’, listening and taking action (not just talking about it).You may not be working on any culture change initiatives right now but if you’re planning on doing something different, how about imagining those key stakeholders in the room with you.What would they say?What would they want to know?You’ll get some great new insights and ideas (but don’t try to implement them all at once!).