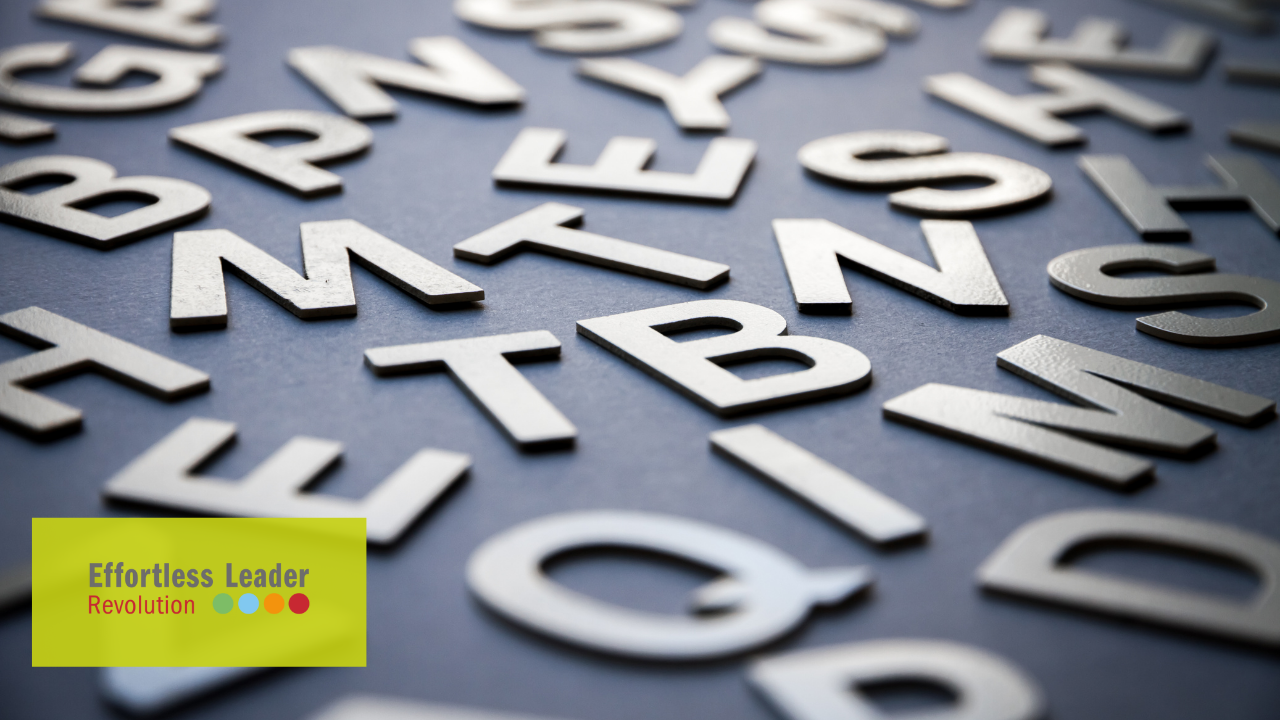 I love the nuances of language.In fact, languages were the only thing that really interested me at school.And it wasn’t just because my French teacher was rather handsome (can I say that? Probably not but I’m saying it anyway. Language, eh?!).I love how one or two words can make a difference to our messages and how they’re received.‘That piece of work is not good enough’ diminishes the listener whereas ‘I would like to help you make this piece of work even better’ lifts her up.I find it fascinating that what is unspoken is sometimes more telling than what is spoken. The elephant is there but nobody quite knows how to approach it – often because they can’t find the right words or fear the impact of those words. (Much of my work with teams helps them with this). When I first trained as a coach back in 2001, I learned how much I was ‘interpreting’ rather than really listening to what the other person was saying;...