My Blind Spot could have been fatal 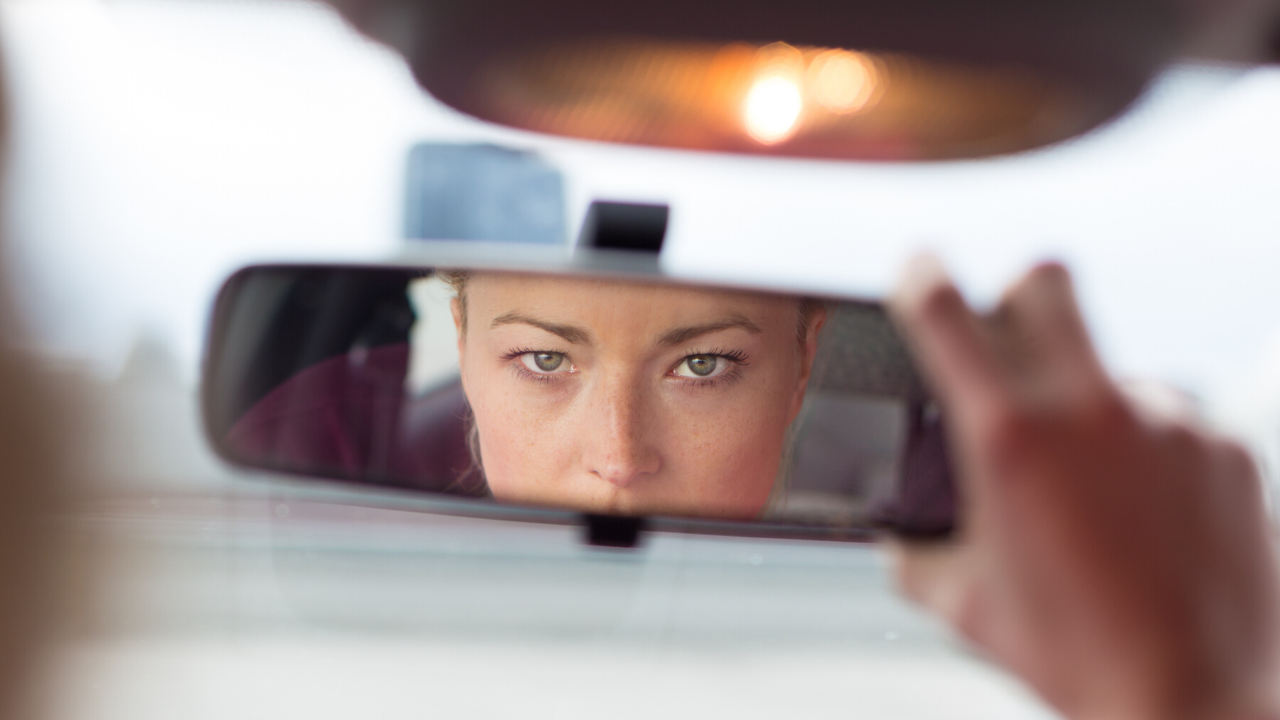 If you’re a driver, you’ll know the potential danger of blind spots. If we’re not aware of them they can cause near misses, or more fatally, carnage – for you and anyone else nearby.And that’s the thing about blind spots. We’re not always aware of them until it’s too late.I went for years with a blind spot. It was a belief I had about who I was. I remember a friend of mine saying ‘you’re the strongest person I know’ and I took that as a compliment – and it was meant as a compliment.But my big blind spot was that I was unable to show or articulate hurt.I wanted to ‘stop’ feeling the ‘bad’ stuff.I wanted it just to go away. (It doesn’t, of course, however hard we try. It just resurfaces in mainly unhelpful or self-sabotaging ‘coping’ mechanisms).‘Be strong’ was my mantra. I’d clench my stomach muscles so tight to try not to feel ‘that feeling’.Good...